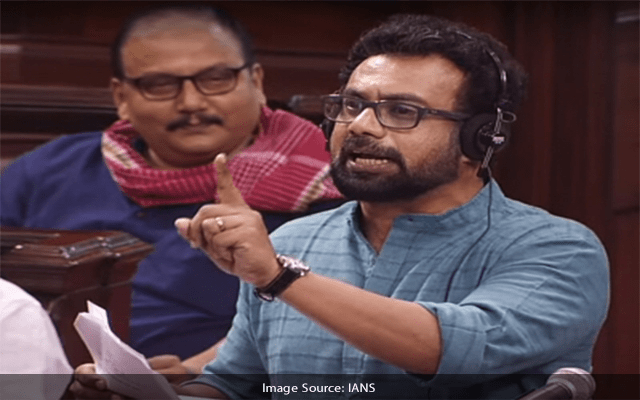 Raising the issue in Zero Hour, the MP from Kerala said: “Life of common man is becoming tougher by the day. People are already reeling under price hike with fuel rates going up every day. Unfortunately, prices of more than 800 essential items is being increased by 11 per cent.”

Terming the hike “unprecedented”, Brittas said: “It is unprecedented as there has never been such a steep increase in the prices. When the whole country is passing through a health emergency, this should be avoided by any sensitive government. But a gross insensitivity is being shown to the people.”

He mentioned that last year’s increase was just 0.53 per cent and it was 1.88 per cent in 2020. “There was no steep price hike in previous years. I urged the government to withdraw the hike in price of essential medicines, Brittas said.

Shiv Sena Member Priyanka Chaturvedi also associated with the issue and said cost of living is increasing every single day and the government must consider giving some relief to the people.