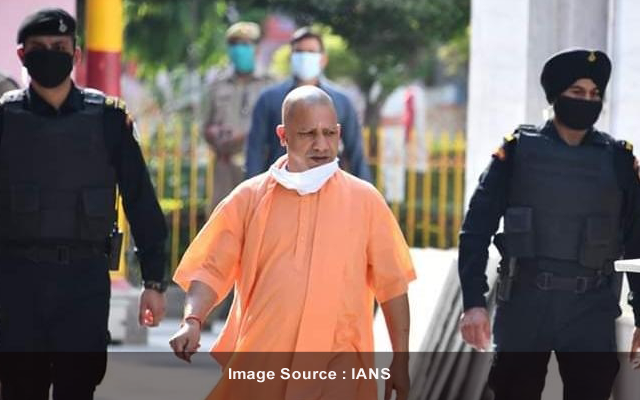 Sources said that a meeting will take place at Union Home Minister Amit Shah’s residence here to discuss the names to be appointed as ministers in the new Adityanath-led government in Uttar Pradesh.

“After attending the swearing-in ceremony of the Pushkar Singh Dhami government in Uttarakhand, Adityanath reached Delhi on Wednesday evening to discuss and finalise the names of ministers for his new cabinet,” sources said.

It is learnt that BJP chief J.P. Nadda and the party’s national General Secretary (Organisation) B.L. Santhosh will be present during the meeting at Shah’s residence.

“The names of ministers will be discussed after reviewing the performance of the existing ones. There are over a dozen vacancies as some sitting ministers lost the elections, while a few left the party before the polls. While finalising the names, social engineering and regional balance will be also considered,” a party insider said.

The Uttar Pradesh legislative party meeting will be held in Lucknow on Thursday, before the swearing-in ceremony of the new Adityanath-led government takes place on March 25.

Central observers Shah and former Jharkhand CM Raghubar Das will be reaching Lucknow on Thursday for the meeting.