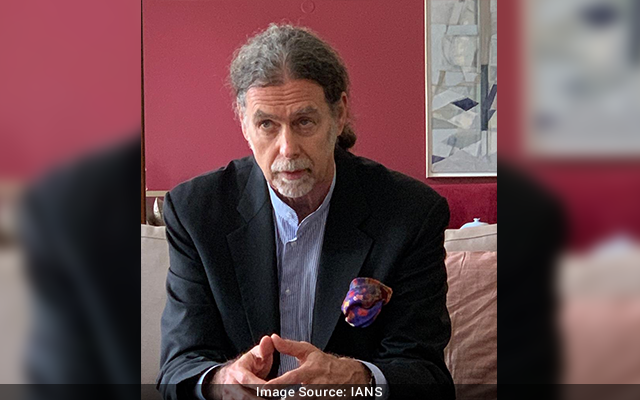 Lindner inquired about welfare schemes with special reference to Parivar Pehchan Patra and crop diversification schemes, an official statement by the government said.

Explaining about the Parivar Pehchan Patra scheme, the Chief Minister said a system has been created to identify each family as a single unit so that it can avail the direct benefits of the government schemes.

He said the government has been promoting less water consuming crops under the Crop Diversification Scheme. This is also helping farmers increasing their income.

The envoy expressed concern over Covid-19 situation in the country and the state, on which the Chief Minister replied that the situation in the state was professionally managed, especially during the second wave.

By mapping the initial situation of the pandemic in the second wave, various initiatives were taken like maintaining adequate oxygen supply in hospitals, setting up of temporary hospitals, financial assistance to the patients for getting treatment in private hospitals, adequate supply of food and essentials life-saving drugs.

“We are able to create a harmonious system in order to combat the crisis within the state and we have also extended help to the neighbouring states during the pandemic,” Khattar said.

Responding to steps initiated to limit climate change, the Chief Minister said the government is working towards alternative sources of power production like solar energy, especially in state’s southern parts.

Lindner assured the Chief Minister that complete support and cooperation would be extended by Germany for development endeavours and other exchange programmes. 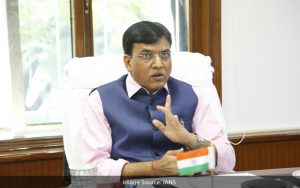 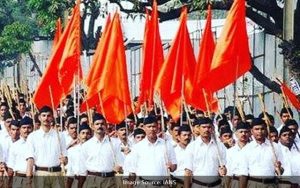 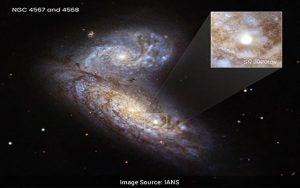 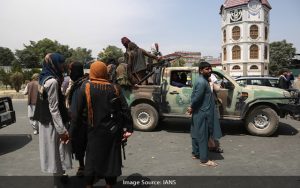