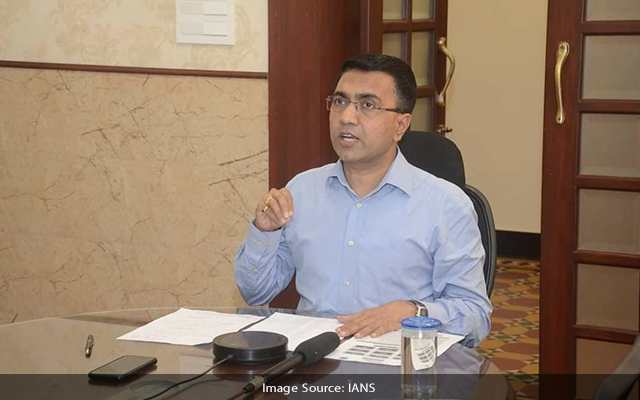 Sawant also ruled out further slashing state VAT on fuel prices, adding that the Goa government had already reduced VAT on petrol and diesel in November last year to the tune of Rs 7 per litre on both fuels.

“We have already done it (reduced VAT). It has been reduced by Rs 7 for diesel and petrol. Karnataka and Gujarat have done it too,” Sawant told reporters on Thursday.

“The PM has requested those states which have not reduced it (so far). And Delhi and Maharashtra have not done it,” Sawant said.