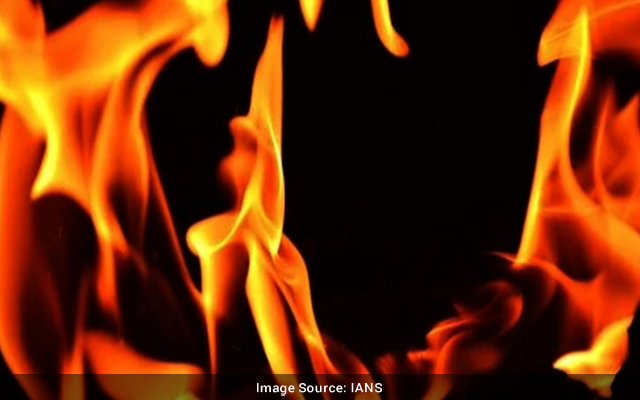 Gandhinagar: A massive fire broke out in a refron gas manufacturing unit in Panchmahamal district in Gujarat on Thursday December 16, killing at least two people and causing heavy damage to the factory.

Firefighters from adjoining places rushed to the spot to douse the flames. According to sources, a massive blast was also heard in over a ten km radius. Gujarat Chief Minister Bhupendra Patel spoke to the Panchmahamal collector and took stock of the situation. Two persons have died while many others have been rushed to the Halol referral hospital.

See also  Central forces to be deployed along Assam-Mizoram borders