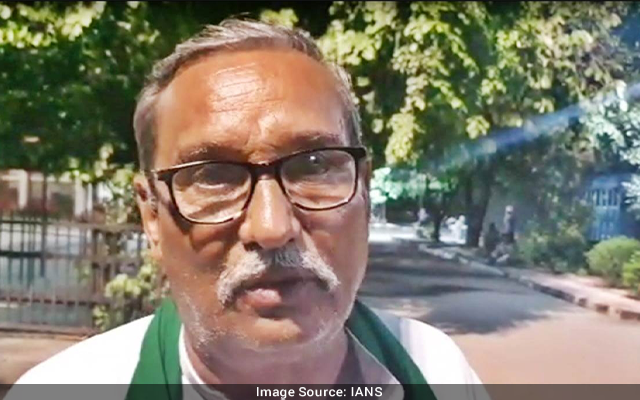 Karnal: The farmer unions’ meeting with the Haryana government representatives ended late on Friday night at the mini secretariat in Karnal.

After the three-hour long meeting with the Haryana Additional Chief Secretary and other officials again ended inconclusively, the farmer unions decided to resume the meeting again at 9 am on Saturday to mull the over the demands of the agitating farmers.

The farmers at the protest site now expect some positive outcomes from Saturday’s meeting.

“We are again meeting tomorrow morning and we expect some positive outcomes from the government,” he said.

Chaduni also said that Saturday’s meeting is expected to be short, which is likely to yield some positive outcomes.

BKU’s Haryana unit chief Ratan Man Singh said, “We have discussed the issues with the state officials and the meeting ended on a positive note. We will meet again tomorrow with our demands.”

Asked about BKU leader Rakesh Tikait’s participation in the meeting, Singh said that his representative may participate in the meeting on Saturday as he is not present in Karnal at the moment.

Meanwhile, the farmer unions are also meeting on Saturday afternoon to discuss the future course of action if their demands are not met by the government.

Additional Chief Secretary Devendra Singh and Deputy Commissioner of Karnal Nishant Yadav participated in the meeting on Friday evening. From the farmers’ side was represented by Chaduni and other state leaders.

The farmers are sitting on dharna outside the mini secretariat in Karnal for the last four days over their demanding action against IAS officer Ayush Sinha, the then Karnal SDM who was caught on camera allegedly telling policemen to hit the farmers if they crossed the line during their protest on August 28.

TN Police crack down on vehicles with fake stickers of press, advocates 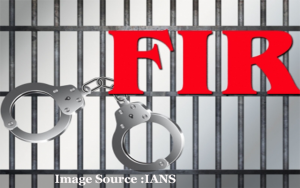 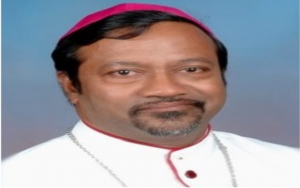