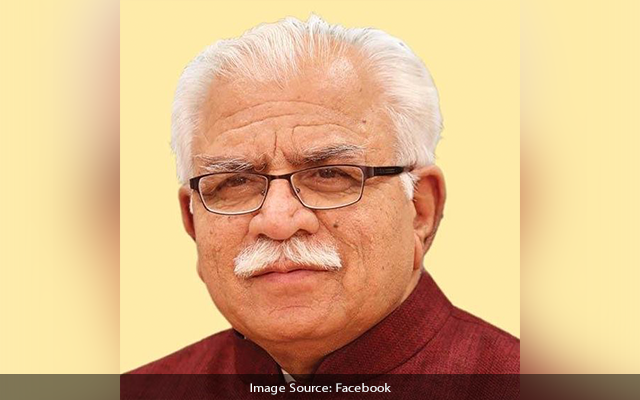 Chandigarh: Haryana Chief Minister Manohar Lal Khattar on Saturday January 1 extended his New Year greetings to the people, including the soldiers who guard the borders of the nation.

He prayed that this year shall usher in prosperity and happiness in everyone’s lives.

“It is an opportunity to make new resolutions. The present state government has also decided to celebrate the year 2022 as the year of Good Governance so that the deprived families of the state can be economically uplifted and connected with the mainstream,” he added.

He said the main goal of the government is to fulfill the principle of ‘Sarvajan Hitay, Sarvjan Sukhay’ which is the foundation of Antyodaya.

“We will ensure more intensity in the campaign to make public welfare services accessible to the public with complete transparency.”

The Chief Minister said: “In the last seven years, we have tried to develop a culture of Good Governance in order to curb corruption and the state government is very much successful in strengthening the system to a large extent.”