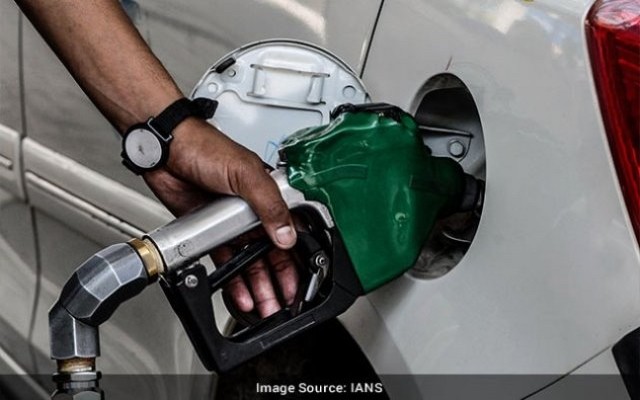 Shimla: Triggered by high demand amidst tourist season, and the reduced supply by the oil companies, Himachal Pradesh’s Shimla is witnessing a petrol and diesel crisis these days.

The fuel crisis in the State capital, which was already facing the problem of drinking water, has added to the woes of the residents.

Surendra Singh, a petrol pump operator here in Vikasnagar, said that since past few days, there is a lot of problem in availability of petrol and diesel as the oil companies are supplying it in three days.

According to him, it is being said that the oil companies are incurring losses due to which they are rationing the oil. “As we are getting the fuel in three days, there is a compulsion to give limited oil to consumers – so that everyone would get it. Despite this, our fuel stock gets exhausted before the evening,” Singh added.

The vehicle owners are complaining that they are hardly getting fuel. Even when after making rounds in many petrol pumps, they get fuel in limited quantity.