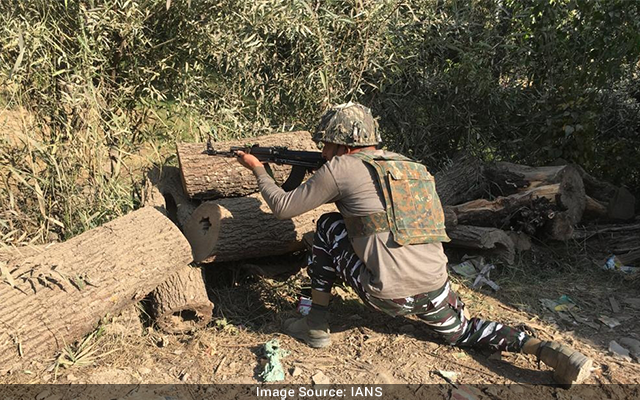 “Encounter has started at Chaki Samad, DH Pora area of Kulgam. Police and security forces are on the job,” police said.