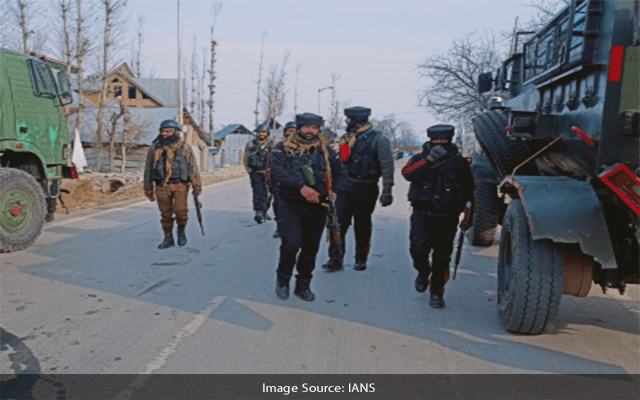 “During preliminary investigation, it was revealed that these arrested terrorist associates were involved in providing logistics, shelter, managing and transferring terror finance and motivating youth to act as hybrid terrorists,” police said.

Police said the investigating team also learnt that they were working for terrorist commander Reyaz Ahmad Dar, alias Khalid, alias Sheeraz of terror outfit LeT, resident of Sethergund Kakapora Pulwama and were in constant touch with him besides, on his directions, were instrumental in perpetuating terrorism in the district.

Police have registered an FIR and investigation has been initiated.