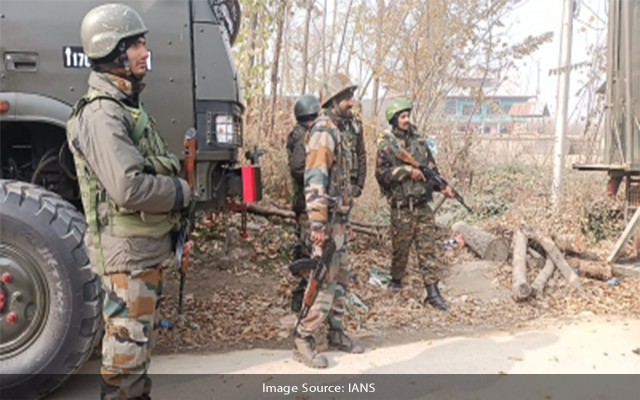 Photo Credit :
Srinagar: A driver from Punjab was shot and injured by militants in J&K’s Pulwama district on Thursday April 7, police said.

“A non-local driver, identified as Sonu Sharma of Pathankot, was shot and injured by militants in Yader village of Pulwama.

“He was shifted to hospital for treatment and the area has been cordoned off for searches,” a source said.

On April 3, two persons from Pathankot, driver, Surinder Singh and conductor, Dheeraj Dutta were shot and injured by militants in Litter village of the same district.