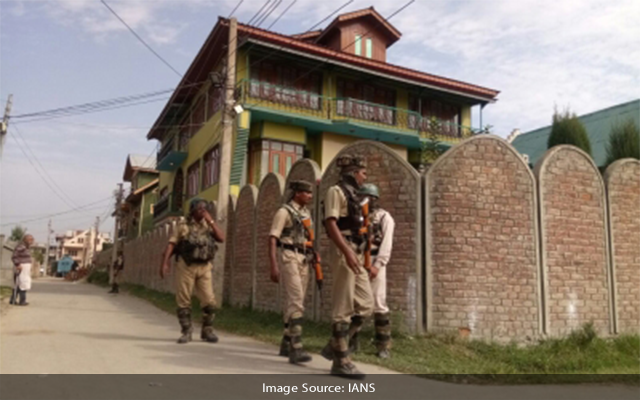 Jammu: An Indian soldier was killed on Thursday December 16 in a mysterious firing incident along the line of control (LoC) in J&K’s Poonch district, police said.

Police sources said the soldier has been identified as Subedar Jungveer Singh, who was posted on a forward post on LoC in Balakote area, where he sustained a bullet injury and died.

“Police has taken up investigation of the incident. It is suspected to be a case of fratricide,” a source said.