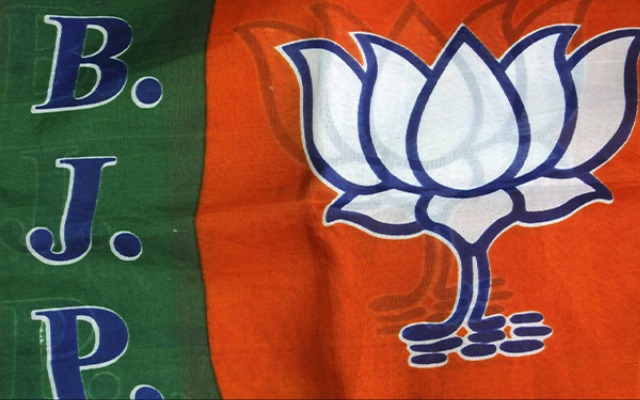 Thiruvananthapuram: The Bharatiya Janata Party (BJP) on Wednesday demanded that a case be registered against all the high ranking police officials, who have had links with the now arrested fake antique dealer Monson Mavunkal.

BJP General Secretary B. Gopalakrishnan told the media in Trissur that by now visuals of former State Police chief Loknath Behra and Additional Director General of Police Manoj Abraham visiting the antique dealer at his Kochi ‘museum’ have come out.

“According to the rules, any antique dealer has to have a license and it is strange that these high-ranking police officials, who know what the rules are did nothing, instead they appeared to give full support to Mavunkal. Hence, a case should be registered against all those police officials who were giving all the support to Mavunkal, who used this as a license to cheat others,” said Gopalakrishnan.

“The Home department appears to have turned into an antique department as complaints against this antique dealer have been lying with the police since 2018 and in this even the office of Chief Minister Pinarayi Vijayan is also under a cloud,” added Gopalakrishnan.

Mavunkal, 54, who claimed to have “some of the original 30 pieces of silver”, was arrested from his home at Chertalai in Alappuzha district on Saturday, even as his daughter’s marriage was being fixed.

On Tuesday, a court in Ernakulam gave two more days’ custody of Mavunkal to the Crime Branch police.

Since his arrest, everyday new stories of how Mavunkal had been taking people for a ride are emanating and the image of the Kerala Police appears to have gone for a toss.

It all surfaced after the victims approached Chief Minister Pinarayi Vijayan with their complaint of being swindled of Rs 10 crore by Mavunkal. The CM had directed for a Crime Branch probe into the complaints.

Mavunkal took all his high profile guests into his fold by showcasing antiques in his collection which he claimed included the “staff of Moses” and “two of the 30 silver coins that were taken by Judas to cheat Jesus Christ”.

Police said he had showcased these “rare” items — a throne said to be used by Tipu Sultan as well as a huge collection of old Qurans, Bibles (Old Testament and New Testament), and old handwritten copies of Bhagavad Gita.

Mavunkal used to bring several VIPs to his palatial residence, a part of which was converted into a museum to house his ‘precious’ antiques.