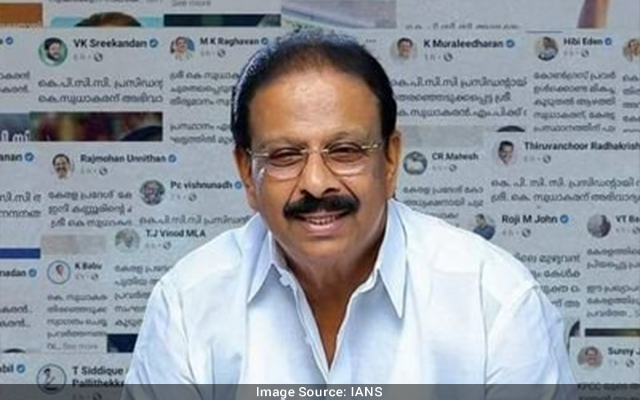 This is being done to finalise the list of office bearers of the party’s state unit. K.C. Venugopal, the Congress National Organizing Secretary and MP, is part of the discussions.

After electing K. Sudhakaran as KPCC President and V.D. Satheesan as the Leader of Opposition, there has been a systematic move to remove the ‘group culture’ in Kerala unit of the Congress. The party faced severe pushback in the 2021 Kerala Assembly polls where it lost power for second consecutive term in the state.

The announcement of new District Congress Chiefs in all 14 districts of the state has led to a spate of resignations from the party, with the party’s former General Secretary (Organisation), K.P. Anil Kumar, another party General Secretary, G. Rathikumar, KPCC Secretary and Nedumangad Assembly candidate, P.S. Prasanth, State Agriculture Bank President and KPCC secretary, Solomon Alex resigning and joining the Communist Party of India (Marxist).

There is likely to be major furore over the announcement of KPCC list as the party’s state leadership has said it would not be a ‘jumbo’ list but rather a pruned one.

A former KPCC General Secretary told IANS, “The party will face a severe crisis if the state leadership will try to bring in their own people in the name of ‘no group’. A former Minister, who is not active in politics for the past several years from Thiruvananthapuram district, is likely to feature in the party office bearers’ list just because he is close to the KPCC President. A message has already been sent to the party high command and AICC General Secretary, Tariq Anwar against these postings.” 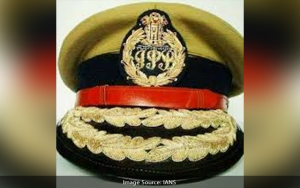