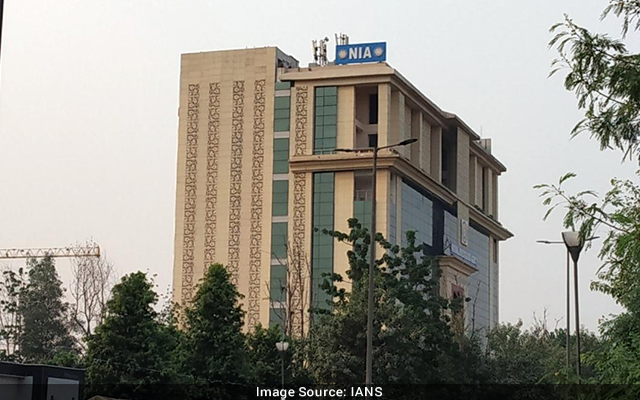 Ernakulam: The special court for NIA cases has sentenced Nashidul Hamzafar to three years’ rigorous imprisonment for his role in the ISIS Kasaragod module case. The sentencing came a week after he was convicted by the NIA special court here.

The case pertains to activities of 14 youth from Kasaragod district in Kerala who along with their families had exited India between May and July, 2016, and joined the ISIS/Daesh in the Islamic Caliphate announced by the proscribed terrorist organisation.

The case originally registered at Chandera police station in Kasaragod district was re-registered by the NIA on August 24, 2016. Hamzafar was named as the 16th accused in the case.

Following the criminal conspiracy hatched with fugitive ISIS/Daesh activist Abdul Rashid Abdulla, Ashfak Majeed and others, Hamzafar had exited India on October 3, 2017 and travelled to Muscat before travelling to Iran and before finally reaching Kabul.

Afghan security agencies detained him in October 2017 for illegally entering the country and attempting to join his associates in the ISIS/Daesh.

The NIA had arrested Hamzafar on September 18, 2018 after he was deported from Kabul to India. It filed the charge-sheet against him on March 16, 2019.

On November 17 this year, Hamzafar had pleaded guilty to the charges.