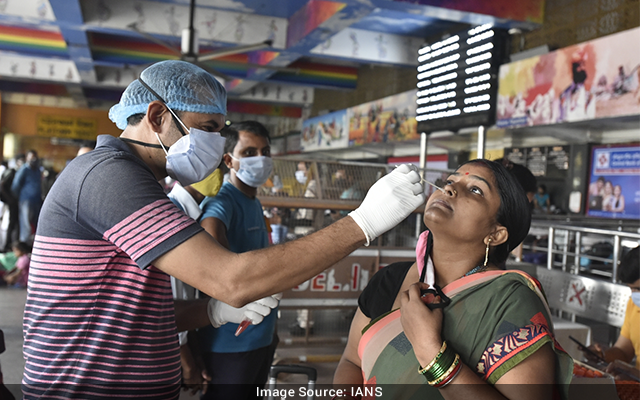 Addressing the media, here, Vijayan said if one looks into the new cases in the previous week to that of the present week, there has been a reduction of 13 per cent .

“During this period, there have been more daily recoveries than new cases. Likewise it has been found out that 30 per cent of the deaths due to Covid happened because these people delayed their admission to hospitals for treatment,” he said.

Another 142 Covid deaths were reported taking the death toll to 24,039.

With regards to the vaccination, Vijayan said by the end of this month, the remaining 2.4 million left to get their first dose will be covered.

In response to a question on the Centre’s decision informing the apex court that Rs 50,000 each should be given to each of the deceased on account of Covid, he said the Centre has also a role and the state will be doing its part.

BTS ‘Iravin Nizhal’ video to come before screening of film