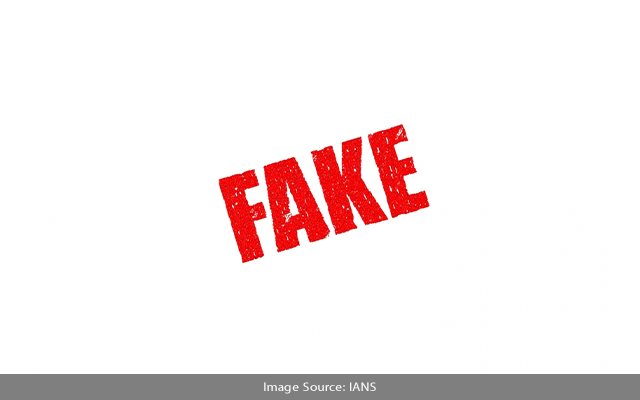 Kochi: The case of fake antique dealer Monson Mavunkal is seeing new twists since his arrest, and after a Pocso case was filed with him, the Kerala Police probe team have found CCTV cameras installed at both his rented house and wellness centre.

Police is now probing if Mavunkal has been blackmailing any of the high-profile people who had visited the wellness centre.

According to a source in the know of things, the police team, probing the case registered on the complaint of his maid’s minor daughter alleging sexual abuse, found the CCTV cameras at both places, and have taken the hard disk and other accessories into their custody.

Meanwhile, the probe team has completed taking statements from the maid’s daughter and in all likelihood, Mavunkal may be arrested under Pocso charges on Monday.

Pictures of Mavunkal, alongside high-ranking police officials like then state police chief Loknath Behra and few others had taken the rounds earlier and even state Congress chief K. Sudhakaran admitted of visiting him, after Mavunka claimed he was a medical professional engaged in doing beauty enhancement treatments.

Mavunkal sought to impress his high-profile guests by showcasing antiques in his collection which he claimed included the “staff of Moses” and “two of the 30 silver coins that were taken by Judas to cheat Jesus Christ”.

Police said that he had showcased these “rare” items as well as a throne said to be used by Tipu Sultan, as well as a huge collection of old Qurans, Bibles (Old Testament and New Testament), and old handwritten copies of Bhagavad Gita.

Mavunkal used to bring several VIPs to his palatial residence, a part of which was converted into museum to house his “precious” antiques. 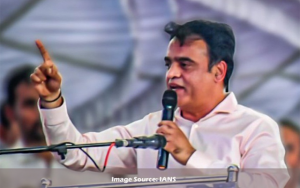 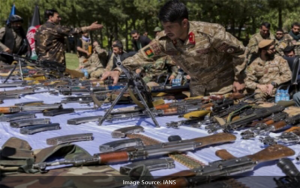 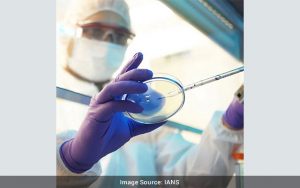 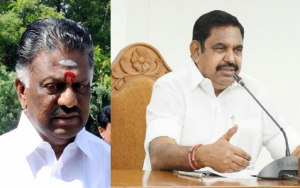