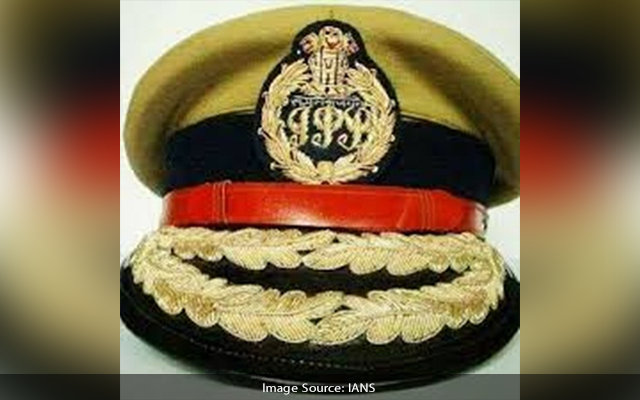 Thiruvananthapuram: A retired Kerala IPS officer is undergoing treatment at a Kochi hospital after his two-wheeler was hit by another vehicle.

Though on the surface it seems to be a simple hit and run case, but according to sources, the former policeman K. Radhakrishnan is paying the price for not toeing the line of the ruling CPI-M led state government.

While probing a case in the CPI-M stronghold at Kannur district, he failed to heed to the demands of the big and mighty, which saw him getting suspensions, they said.

Also, a memo served a day prior to his superannuation in April on the grounds of disciplinary action has delayed his service benefits, including his pension.

His plight has gained the social media attention which is abuzz with his plight. Even the local media has been reporting this for the past two days. The accident at a time when he is so much in the news has raised eyebrows.

As he is being deprived of his service benefits and pension, he is eking out a living by working as a security officer in a private firm at an undisclosed location, as per the sources.

While serving as the DySP at the District Crime Records Bureau in Kannur, Radhakrishnan was asked to probe the Fazal murder case in 2006. During the course of investigation, he refused to give in to the demands of the then ruling CPI-M, which reportedly was the beginning of his troubles.

He was suspended twice and the promotion with IPS rank also was stalled. He managed to come unscathed through a court order. Finally on April 29 this year, a day before his superannuation, he was served a memo for violating discipline.