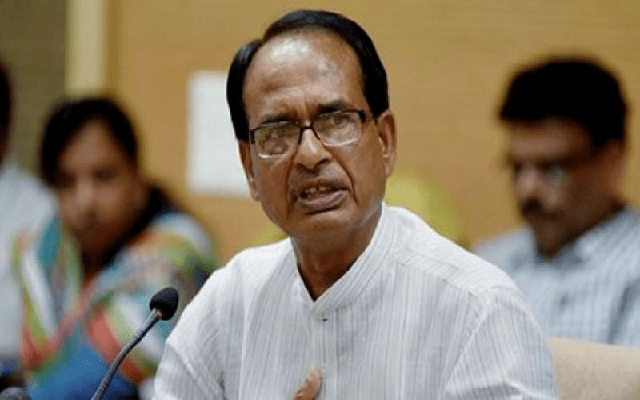 Bhopal: The Madhya Pradesh government has decided not to levy tax on export of wheat produced in the state, and traders will be allowed to purchase wheat anywhere in the state on single license, Chief Minister Shivraj Singh Chouhan said on Thursday March 24.

Chouhan, who was in Delhi on Thursday to meet Union Commerce Minister Piyush Goyal to discuss the wheat export issue, said: “There will be no mandi tax imposed on wheat exported from Madhya Pradesh. The government will provide all possible facilities to the exporters.”

He further stated that the exporters were allowed to buy wheat from mandis and also directly from the farmers.

He also said that the Railway Board has ensured to provide racks for wheat export.

“If the exporters need space to set up export houses in major mandis, they will be provided space at concession rates,” he added.

The chief minister informed that production of wheat in Madhya Pradesh has reached up to 1.29 crore MT.

He said the wheat of Madhya Pradesh has credibility. Online auction process is available in the market and exporters will be able to buy wheat by registering with a local person. For value addition and quality certification of wheat, infrastructure, lab facilities will be made available to the exporters in major mandis of the state.

“We have tried to provide all the facilities that the exporters asked for. I am sure that these decisions will increase exports and our farmers of Madhya Pradesh will be benefited,” Chouhan added.

Chouhan had held a review meeting with his cabinet ministers and senior officials on Wednesday, and instructed that there should be no shortcomings in the arrangements for wheat procurement.

He said that export of wheat should be promoted and it should be procured keeping in mind the new provisions of Rabi Registration 2022-23.