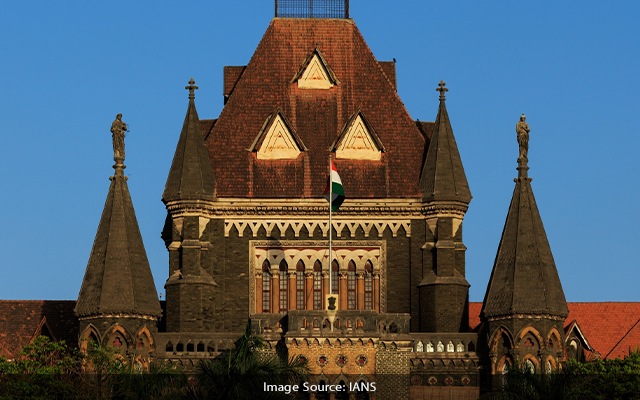 Mumbai: The Bombay High Court has directed the Mumbai Police and others to file a reply to a petition accusing an All India Majlis-e-Ittehadul Muslimeen (AIMIM) activist and his two sons of rape.

A division bench of Justice Nitin Jamdar and Justice Sarang Kotwal on Tuesday gave the directions in a habeas corpus petition filed by lawyer Naveen Chomal claiming a minor girl hailing from West Bengal had been repeatedly sexually assaulted by the trio.

The matter has now been posted for further hearing on October 21, said Chomal.

In his petition, Chomal said the girl, who hails from West Bengal’s Uttar Dinajpur district, has named AIMIM activist Jainuddin Chowdhary besides his sons Ramazan and Shamshullah, for allegedly sexually exploiting her.

Despite repeated attempts by IANS, state AIMIM leaders including MP Syed Imtiaz Jaleel and MLA Waris Pathan, and the accused’s lawyer were not available for comments in the matter.

Public Prosecutor Aruna Kamath said that the girl – who was present in the court – was the wife of one of the accused and her statement has been recorded by the Mumbai Police.

According to Chomal’s plea, the victim is 17 years old and had come to Mumbai harbouring dreams of becoming a model-actress but was allegedly trapped by the father-sons who abused and exploited her in the name of giving her modelling-film assignments.

The lawyer for the accused, Rizwan Merchant contested the allegations and produced the victim’s Aadhaar card to prove she was 19, and said she was married to one of the respondents, besides questioning the locus standi of Chomal to file such a petition as he was in no way connected to the girl.

Seeking a probe by a woman police officer, Chomal said that the victim came in contact with Pooja Singh from New Delhi and reached Mumbai in February 2020, just before the nationwide lockdown was imposed, to pursue a career in the glamour industry.

Pooja Singh arranged a PG accommodation with Chowdhary who boasted of high connections in the entertainment world to help her build a modelling-acting career.

Chomal said that the victim and another girl came to his office on September 18 and narrated the ordeal alleging 20 months of physical tortures, sexual assaults with acts video-taped, creating fraudulent documents of marriage, a forced abortion, and even a triple talaq.

The victim claimed said how the accused took her to different locations and though Shamsullah married her, his family assaulted and labelled her as a prostitute since he was already a much-married man, and later gave her some medicines to abort her 16-week old foetus, the accused trio threatened to kill and dispose off her body, etc.

Chomal said that on several occasions the girl attempted to lodge a complaint with the Sakinaka police but they reportedly took no cognisance.

He added that after meeting him, the girl’s whereabouts are not known and said her life maybe at risk, seeking urgent police action to trace her.