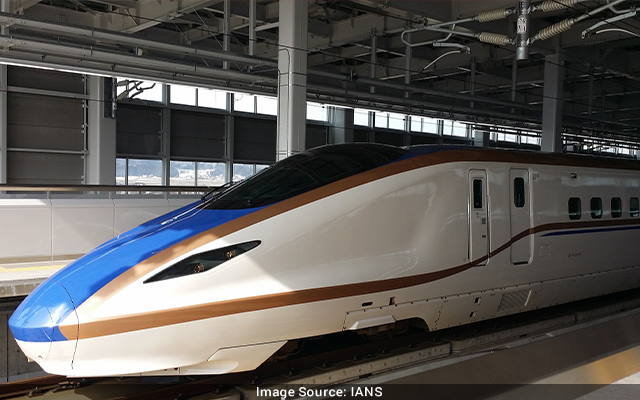 Gaur said that the last date for submitting bids is December 2, 2021.

“The Bidding Documents will be available for sale at NHSRCL’s office from 10 a.m. to 5 p.m. on all the working days from Augist 4 to December 1.

She said that Sabarmati maintenance depot will be the largest depot among three depots planned for MAHSR corridor.

Other depots will be at Surat (Gujarat) and Thane (Maharashtra).

Prime Minister Narendra Modi and the then Japanese Premier Shinzo Abe on September 14, 2017 had laid the foundation stone for the ambitious Rs 1.08 lakh crore ($17 billion) project. The bullet trains are expected to run at speeds of 320 km per hour covering the 508-km stretch in about two hours.

In comparison, trains currently plying on the route take over seven hours to travel the distance, whereas flights take about an hour.

The NHSRCL has awarded several tenders for the construction of railway tracks, railway bridges, tunnels, railway stations and depots for the project till date. 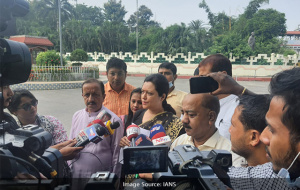