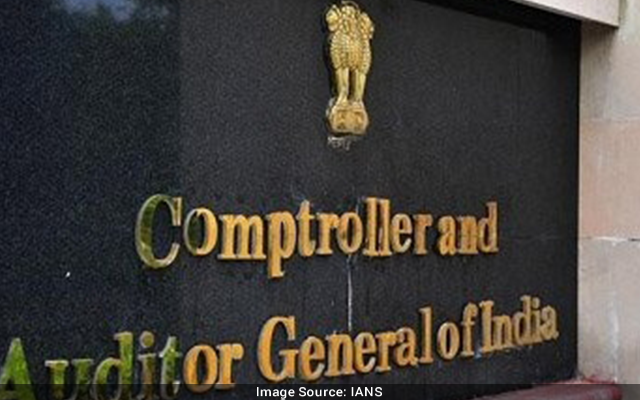 Patna: Bihar’s Nitish Kumar government managed to gave only 3 per cent employment to labourers under the Mahatma Gandhi National Rural Employment Guarantee Scheme between 2014 to 2019, the Comptroller and Auditor General said in a report.

As per the report, there were 26 to 36 per cent people in Bihar who applied for 100 days guaranteed employment under the MNREGS but only 3 per cent got work.

The report further said that 86.61 per cent labourers do not have land in Bihar and were completely dependent on the scheme. It conducted a survey among 60.88 lakh labourers before preparing the report. 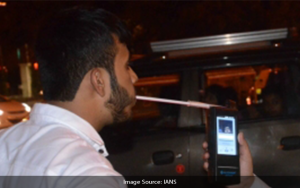 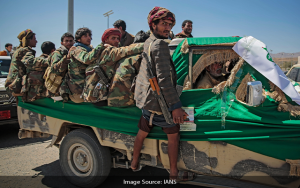 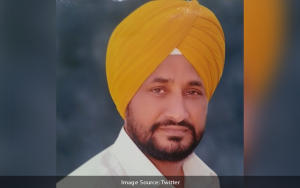 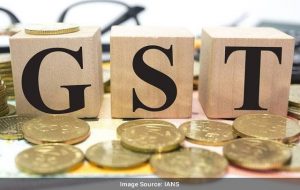