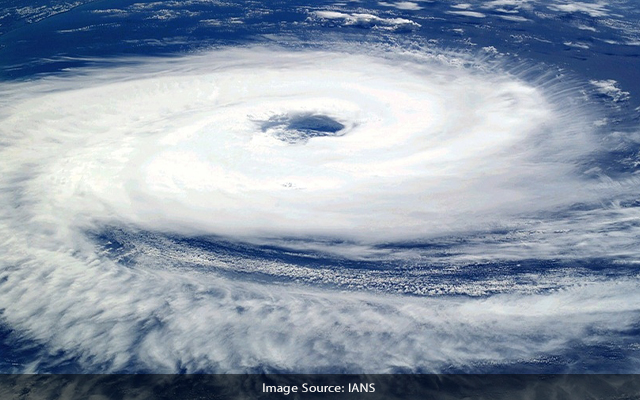 Bhubaneswar: The process of landfall of Cyclone ‘Gulab’ commenced at 6 pm, in between Gopalpur of Odisha and Kalingapatnam of Andhra Pradesh, the India Meteorological Department (IMD) said.

“The cloud bands have touched coastal regions and thusm the landfall process has commenced over north coastal Andhra Pradesh and adjoining south coastal Odisha. System will cross coasts between Kalingapatnam & Gopalpur, about 25 km to north of Kalingapatnam during the next 3 hours,” the Bhubaneswar Met Centre said in a tweet.

The windfall speed in the coastal area will gradually increase to 75-85 kmph, gusting to 95 kmph, said Met Centre scientist U.S. Das. The cyclone will have major impact on Ganjam and Gajapati districts of Odisha, he said.

Besides, districts like Rayagada, Malkangiri, Koraput, and Nabarangpur would also witness heavy windfall of 55-65 kmph gusting to 75 kmph, Das added.

As per the IMD prediction, tidal waves of about 0.5 metre height above the astronomical tide likely to inundate low-lying areas of Srikakulam, Vizianagaram, and Ganjam districts during the time of landfall.

“We are in touch with the district administrations of Rayagada, Gajapati, Ganjam and Koraput. So far, we have not received any info about heavy rainfall or windfall in those districts. However, low to medium rainfall activity has started in Gajapati district,” said Special Relief Commissioner P.K. Jena.

As per the report, till afternoon, over 16,000 people have evacuated from low-lying and vulnerable areas, he said.

About 600 pregnant, old, and disabled people have also been shifted to safe shelter or hospitals in the likely affected districts, Jena said. “We expect that the system will cross Odisha by tomorrow (Monday) forenoon,” he added.