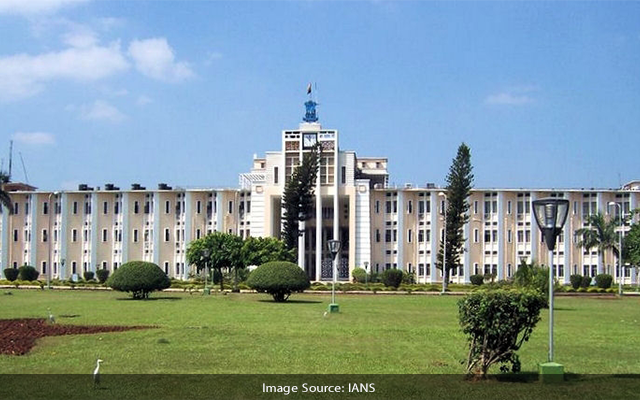 Bhubaneswar: The Odisha Legislative Assembly on Tuesday September 7 unanimously passed a resolution to extend congratulations to the Indian hockey teams for their historical performance at the Tokyo Olympics.

“The Indian women’s team performance was beyond all expectations. They showed great fighting spirit. Even though they couldn’t win a medal, they won the hearts of the nation by finishing fourth.”

“On behalf of the House, I extend my greetings and congratulations to the Indian women and men’s hockey teams for their historic successes at the Tokyo Olympics and wish them more glory and laurels in the coming days,” the minister added.

He further said that it is a matter of pride that Odisha has been recognised as the force behind the success of the Indian hockey teams.

Stating that Odisha will continue to support the development of hockey in India, Behera said that Chief Minister Naveen Patnaik has taken another historic step by announcing to support Indian hockey for 10 more years.

Odisha will be the home of Indian hockey and will continue to support the game towards making India the world champion, he said.

“We are organising the men’s hockey World Cup in January 2023 and India’s largest hockey stadium is being built in Rourkela for the mega event. We are investing in grassroot-level hockey training centres. A high performance centre has been established at the Kalinga Stadium. Many boys and girls from Odisha will represent the country in the coming years,” he added. 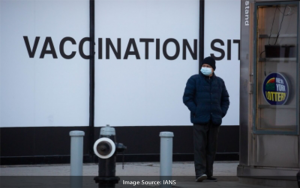