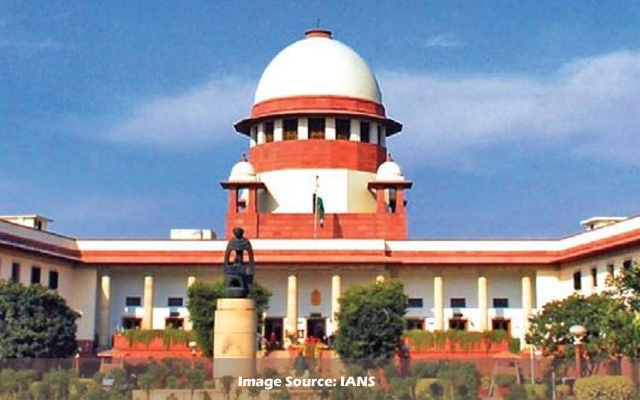 New Delhi: The Supreme Court has declined to part with information under the RTI Act in connection with Supreme Court Bar Association letter, for proposing names of top court advocates for appointment as High Court judges.

A lawyer, Amritpal Singh Khalsa had filed an application under the transparency law, after the SCBA president Vikas Singh had claimed to have written a letter in this matter. The apex court said the “information sought is exempted under provisions of Section 8 (1) (e) and Section 11 (1) of the Right to Information Act, being third party information”. “There is nothing available on record based on which the information sought for can be provided. Hence, no information”, said Ajay Agarwal, additional registrar and CPIO, Supreme Court.

Khalsa, in his letter to the CPIO, had sought a copy of the proposal sent by the SCBA on May 31, along with the order, letter, communication or any other document in which it is noted that Chief Justice of India has agreed to the proposal of SCBA. Khalsa had also sought copy of the terms and conditions of agreement to SCBA proposal and the copy of entire file with file notings in this regard. “Please provide me copy of request letter, order, issued by CJI to chief justices of high court to consider elevation of lawyers practising in Supreme Court as high court judges”, said Khalsa in the letter.

“The High Court Collegium may then consider such names along with the lawyers from the High Court Bar in order to choose the most deserving candidate amongst those available for elevation”, said communication by SCBA, saying that Chief Justice N.V. Ramana “has agreed” to its request to consider elevating Supreme Court lawyers as high court judges.

Man kills 5 including a police officer in Tripura 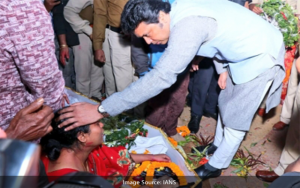 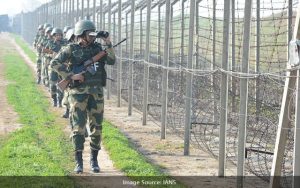