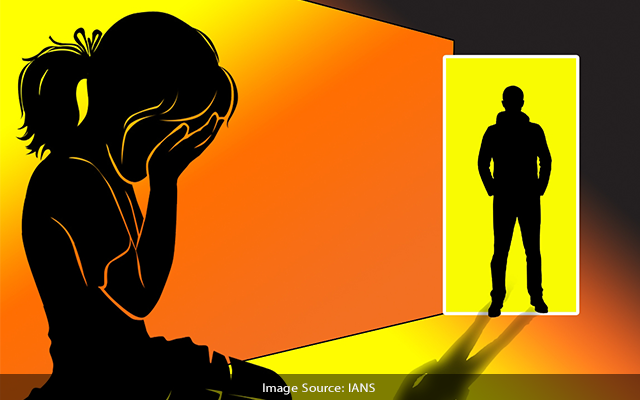 Hyderabad: Six accused in the gang-rape of an 18-year-old student in Telangana’s Nizamabad town have been arrested, police said on Thursday.

Addressing a press conference, Nizamabad Police Commissioner Kartikeya Sharma said that three of the accused were involved in the sexual assault while three others helped them in the offence on the intervening night of September 28-29.

While five accused were arrested late on Wednesday, the sixth accused was taken into custody on Thursday. All were sent to judicial remand.

The victim was sexually assaulted by a youth, who was known to her and his two friends. Three others helped them.

The gang-rape was committed in a room in a hospital which was under renovation near bus station.

According to the police commissioner, One Town police station received a call around 1.50 a.m. about some suspicious movements in the hospital. When the police patrolling team reached there, they found a girl. She was mentally and physically disturbed and police shifted her to the government hospital.

After she was stable, police shifted to Sakhi Centre as per the procedure. A woman police officer recorded her statement and based on this, the police registered a case under the Indian Penal Code’s Section 376 D (gang-rape), Section 342 (wrongful confinement) read with Section 34 (acts done by several persons in furtherance of common intention) and under two sections of SC/ST (Prevention of Atrocities) Act.

Quoting the victim’s statement, the police said she met Naveen Kumar on September 28 in Nizamabad. They went around the town and had food and beer. He then brought her to the hospital where his three other friends joined them. Naveen and two others sexually assaulted the girl while remaining three including two workers of the hospital helped them by providing room and other assistance. 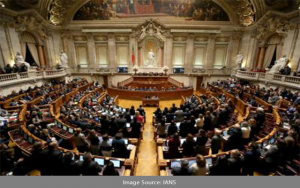