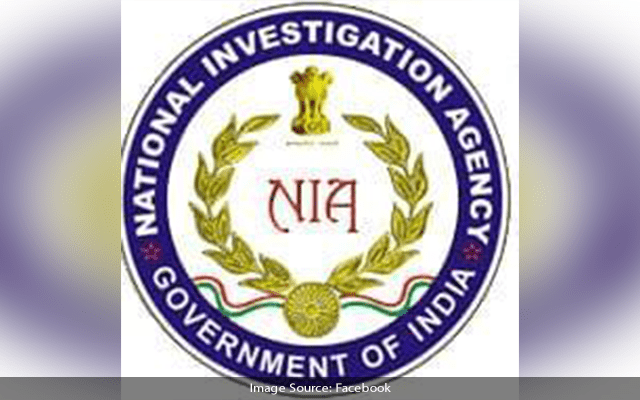 Chennai: The National Investigation Agency (NIA) and the Narcotics Control Bureau (NCB) have commenced an investigation into the drug smuggling after 11 Iranians were apprehended off the Chennai coast.

The arrests were made on Saturday April 9.

Sources in the NCB told IANS that the 11 Iranians were detained by the Indian Coast Guard after they intercepted a boat near Indira Point at Andaman Nicobar islands and the boat was towed to the Kasimedu fishing harbour. Officials said that they could not find anything from the boat as the Iranian smugglers would have thrown away the drugs into the sea on finding the approaching Coast Guard interceptor boat.

The National Investigation Agency has also commenced investigation on the source of drugs and the entry point in India and whether any organisations were involved in the smuggling of drugs.

It may be noted that in August 2021, a group of Sri Lankan Tamils was arrested after they were found smuggling drugs from Sri Lanka into the Indian coast. They were also intercepted by the Coast Guard and later the investigation was taken over by the NIA. On investigation, it was found that the smuggled contraband was used for funding the activities of the Liberation Tigers of Tamil Eelam (LTTE) which is defunct. Some Tamil political movements were supportive of the LTTE cause and the NIA had then interrogated several people in connection with the arrest of Sri Lankan Tamils.

In a similar manner, the premium investigation agency is probing whether the contraband drugs were meant for funding any nefarious activities. The identity of the smugglers is also being probed by the NIA as the NCB may not be in a position to conduct a detailed probe covering all aspects of the smugglers.

The Tamil Nadu coastal police and Marine police are also on high alert along with the Coast Guard to prevent any smuggling into the state following the interception of Iranian nationals in deep-sea by the Coast Guard.