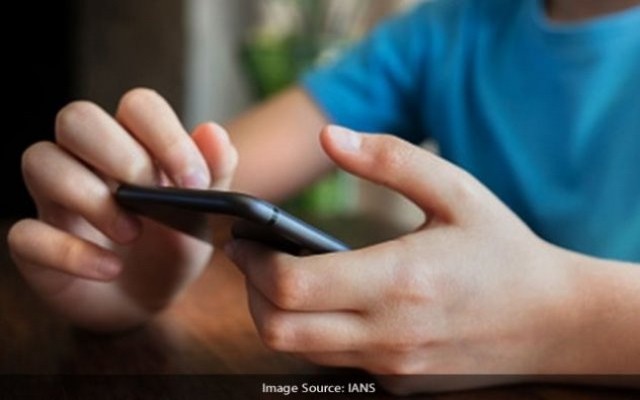 Party state President Anbumani Ramadoss led a protest march at Chennai’s Egmore and criticised the DMK government for not bringing in a law to ban online gambling.

Ramadoss said that the party founder leader Dr.S. Ramadoss has been conducting a campaign for the past seven years against the online rummy menace. “We will not tolerate this anymore and demand an immediate ban,” he said.

He said that before the state government banned online gambling in November 2020 through an ordinance and later by law in February 2021, around 60 suicides were recorded through online gambling.

The PMK leader said that after the state government banned online gambling between November 2020 and August 2021, there were no deaths and since the ban was overturned in August 2021, more people lost their lives due to online rummy games.

He said that the Tamil Nadu Law Minister had said a law would be enacted but he changed his position later and said the high court’s verdict would be challenged in the Supreme Court.

Ramadoss also said that nothing is going to be achieved in the Supreme Court if the state government is going to appeal in favour of the same law that was quashed. The PMK leader said that online rummy gaming was affecting several families.

See also  No drugs found, Aryan sent to 3-day NCB custody with 2 others

He, however, welcomed the state government’s decision to constitute a committee headed by Justice K. Chandru (retd) to give recommendations on promulgating an ordinance for banning online rummy.