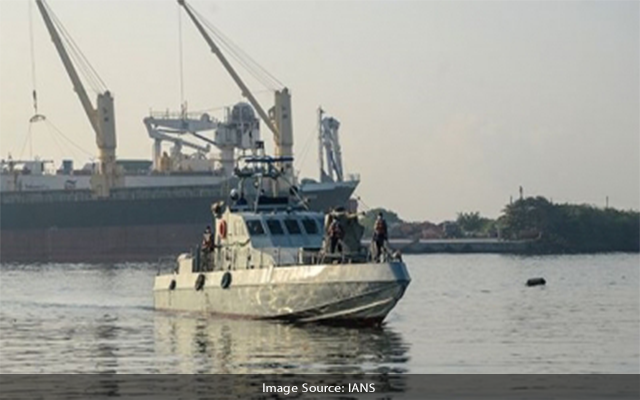 According to fishermen leaders of Nagapattinam, nine fishermen from Keechankuppam had ventured into the sea on Wednesday. While they were fishing near the International Maritime Boundary Line (IMBL), the Sri Lankan Navy patrolling vessel surrounded and arrested them. They were taken to Jaffna for questioning.

Boat owner Chinnadurai(60) and his son Sivabharati were among those detained.

In a separate incident, 13 fishermen from Nagapattinam and Karaikal were also questioned and detained. They had set sail from Karaikkal port on Wednesday morning.

Sahayadas, fishermen leader of Nagapattinam, while speaking to IANS said: “The Centre must act, if they don’t act now, it will be curtains for the fishing industry and no one will venture to the sea fearing the Sri Lankan Navy. The Tamil Nadu government also has equal responsibility in the matter. Unless there is a diplomatic intervention from the top level, things would continue like this”.