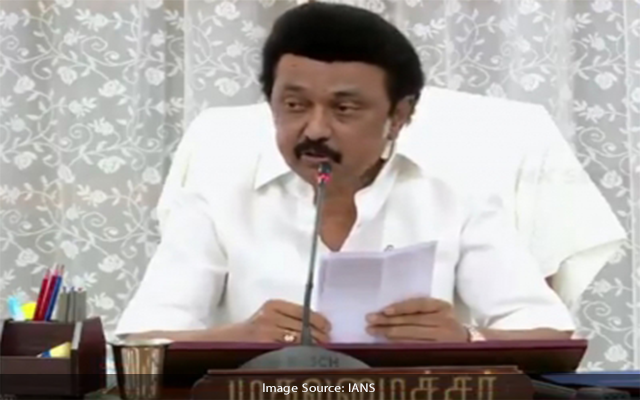 Chennai: Tamil Nadu Chief Minister M. K. Stalin on Tuesday March 15 announced that the state government would establish a mega book park in the state and that the land for the same is being identified.

He made the announcement while addressing a programme at Kalaivnar Aragam in Chennai after presenting the state government awards to Tamil scholars and social workers.

Stalin said that his late father, former Tamil Nadu Chief Minister M. Karunanidhi had conceived the idea of a mega book park but due to several reasons, it did not materialise.

He said that the mega book park would be a platform for booksellers, printers, publishers, authors, and writers.

The Chief Minister said that globally renowned book publishers would establish their units in the mega book park.

The book park would provide a platform for exchanging ideas and will be an arena for cultural and literary discussions in the future, he further said.

He said that almost all the new books will be present in the park and that the government would extend all the necessary support for the park by all means.