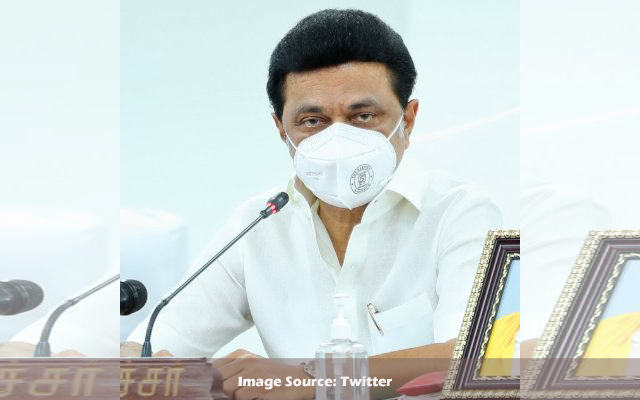 Chennai: Tamil Nadu Chief Minister M.K. Stalin has assured women and girls that he will protect them like a father, adding his government will give prime importance to the safety of women and girl students in workplaces and educational institutions, respectively.

In a statement on Friday November 26, Stalin said: “I will protect you not only as Chief Minister but like a father.”

The Chief Minister’s statement has come a day after International Day for the Elimination of Violence against Women was observed across the world.

The UN said: “To raise awareness, this year’s theme is ‘Orange the World: End Violence against Women Now!’ Orange is our colour to represent a brighter future free of violence against women and girls. Be part of the orange movement!”

Stalin has called upon the educational institutions and firms not to cover up the complaints and the incidents of sexual offences against women and girl children.

He also asked the authorities to act properly and responsibly, apart from urging the victims of sexual assault not to take any extreme steps but to fight and bring the perpetrators before the law.

“The government will take action against whoever exploits women sexually and give utmost importance to protect children and women,” Stalin said.

He said that the government has set a target to put an end to the crime against women and children.

Stalin said the administrators of educational institutions and firms should take appropriate action on complaints.

He also called upon the teachers and heads of educational institutions not to cover up any incidents of sexual assault against children to ‘protect the reputation’ of the institution.

The Chief Minister appealed to the sexual assault survivors to contact the helpline ‘1098’.