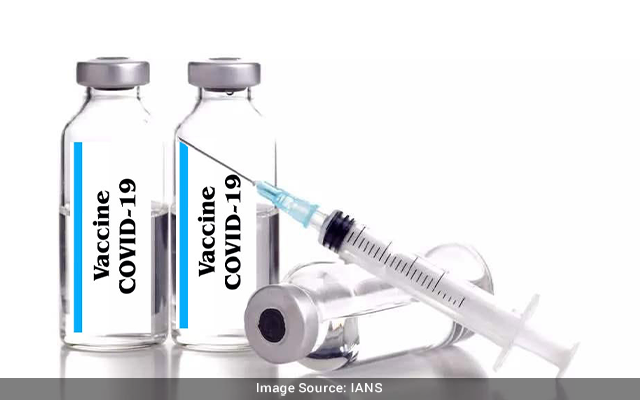 Chennai: Indian states like Uttar Pradesh, Delhi and Tamil Nadu are getting lower share of vaccine than their need as against Rajasthan, Gujarat and Maharashtra which are getting more, said integrated securities company Emkay Global Financial Services.

In a report Emkay Global said as per its study, states like Uttar Pradesh, Tamil Nadu and Delhi have much lower current share than they need, whereas Rajasthan, Gujarat and Maharashtra are receiving relatively more.

According to Emkay Global, it arrived at this conclusion by estimating the optimal state share by creating a weighted distribution measure based on parameters like population, its density, urban-rural ratio, active cases, death load and others.

Ideally, the vaccine distribution should be done as per the states’ population sharea”implying each state’s vaccination drive gets aligned to the national average timeline, Emkay Global said.

On the other hand, Rajasthan with a population of 7.88 crore just about 26 lakh people over Tamil Nadu got 1.42 crore vaccine, Ramadoss said.

According to Emkay Global, preferring economically important states/districts may not be socially cost-optimal as human life has to be treated equally.

According to its report, Emkay Global estimate the total cost of vaccination in a no wastage scenario will be about 0.6 – 0.7 per cent of gross domestic product (GDP), of which states would bear 0.25 per cent of GDP and private sector about 0.4 per cent of GDP and the centre bears the least cost.

For states, the fiscal burden of vaccination would vary as per their population and its distribution toward the sub-45 age group.