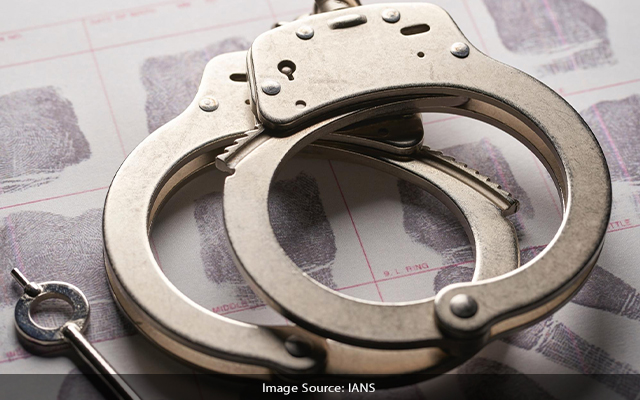 Kannauj: Three persons, allegedly involved in manufacturing and supplying spurious liquor, were arrested in a joint raid by the Excise Department and Uttar Pradesh Police in Kannauj.

The Police also recovered 15 litres of spurious liquor and the equipment used for manufacturing the same from their possession.

A top police official said that such raids would be carried out on a regular basis to put a check on manufacturing and supply of illicit liquor in the district.