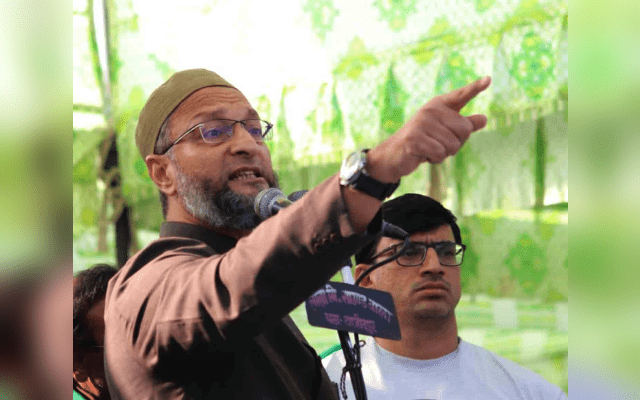 Lucknow: The allegation in the UP elections that AIMIM led by Asaduddin Owaisi, was actually a ‘B’ team of the Bhartiya Janata Party is not entire baseless if one takes a look at election results.

On several seats Owaisi’s candidate have taken away votes that, if added to the SP-RLD combine, would have ensured the defeat of the BJP.

Political analysts feel that the AIMIM had forayed into UP politics with a definite aim to help BJP win by ensuring that the non-BJP votes do not consolidate at one place.