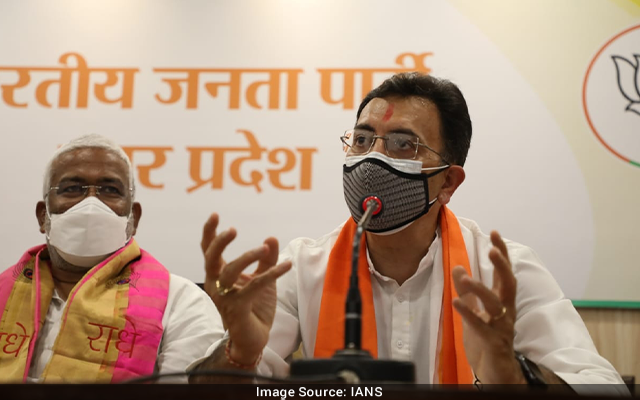 The portfolios were announced by the chief minister, late on Monday night.

The technical education portfolio was earlier held by Kamal Rani Varun who passed away last year due to Covid.

Jitin Prasada has also been allotted the 9 Kalidas Marg bungalow that was earlier occupied by Kamal Rani Varun.

Among junior ministers, Paltu Ram has been given sainik kalyan, home guard, Prantiya Rakshak Dal and civil defence. The chief minister is the cabinet minister of these departments.

Sangeeta Balwant Bind has been made junior minister for cooperatives under Mukut Bihari Verma and Dharmavir Prajapati has been sent to industrial development under Satish Mahana.

Chahtrapal Singh Gangwar has been made an MoS in revenue department while Sanjeev Gond has been given social welfare and scheduled caste-scheduled tribe welfare.

Similarly, Dinesh Khatik is now a junior minister in the department of Jal Shakti and flood control.

Meanwhile, Jitin Prasada has dismissed the narrative that his Brahmin identity gave him an advantage after he joined the BJP switching over to the BJP.

“The party and I believe in ‘Sabka saath, Sabka Vikas, Sabka Vishwas’ and I will take along people from all sections of the society,” he said. 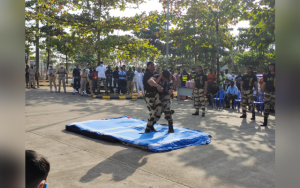 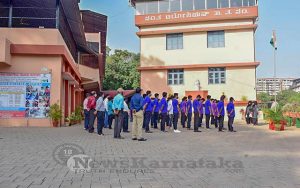