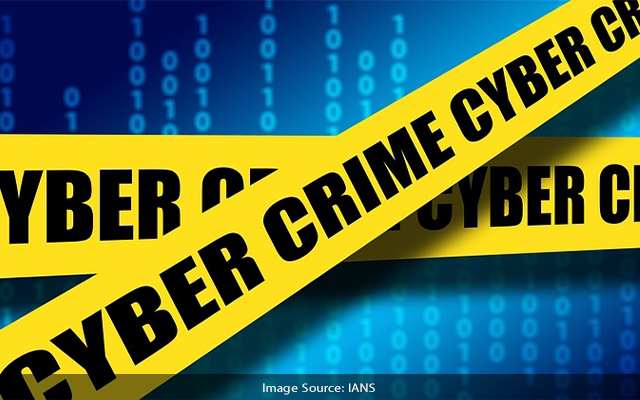 Lucknow: A Lucknow man and his two sons were duped of Rs. 16 lakhs after fraudsters obtained a new SIM card of his mobile number by lodging an e-FIR of a missing SIM and submitting fake Aadhar card.

They then withdrew the amount from their bank accounts.

The victim has lodged a case with the Cyber Crime Police station.

In his complaint, Divyansh Singh of Chand Garden in Aliganj said he checked the balance of his bank account on June 3 and found someone had withdrawn the money.

“I later found that the miscreants also had siphoned off money from the bank account of my father and brother. They withdrew a total of Rs. 16.04 lakh from all the three bank accounts,” he said.

The victim contacted the bank and was told that the miscreants withdrew the money on May 31 through net banking in which his BSNL mobile number was used.

“I further queried about the same from the telecom Mahanagar office and was told that someone applied for a new SIM card for my mobile number using e- FIR,” he said.

SP, Cyber cell, Triveni Singh, said that preliminary investigations reveal that after procuring the SIM card the accused also got hold of the Aadhar card and debit card of the victims.

She did not rule out the involvement of bank employees and telecom operators in the fraud.