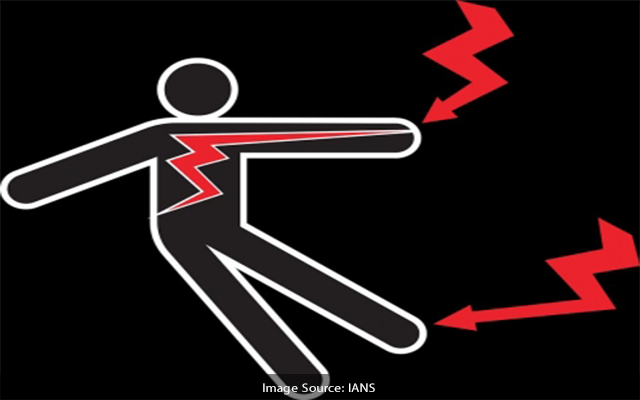 Shahjahanpur: A man died after coming into contact with a high-tension power cable near his house and his wife died while trying to rescue him.

Dangal Singh, 42, a marginal farmer, was working on the terrace of his house when he accidentally came in contact with the overhead cable and was instantly electrocuted.

Hearing her husband’s screams, his wife, Jashoda Devi, 38, rushed upstairs and tried to rescue him. She also sustained burns.

The couple was rushed to the government medical college where Dangal Singh was declared dead and Yashoda also succumbed to injuries during treatment.

Power department officials said the power lines were laid before the houses in that row were constructed. The construction of these houses was done without proper approval.

Manbahadur Singh, SHO of Mirzapur police station, said, “The bodies were handed over to their kin after autopsy on Sunday. No official complaint has so far been filed in this matter.”

The couple is survived by three daughters and two sons but there is no breadwinner in the family. The oldest daughter is 17 years old.