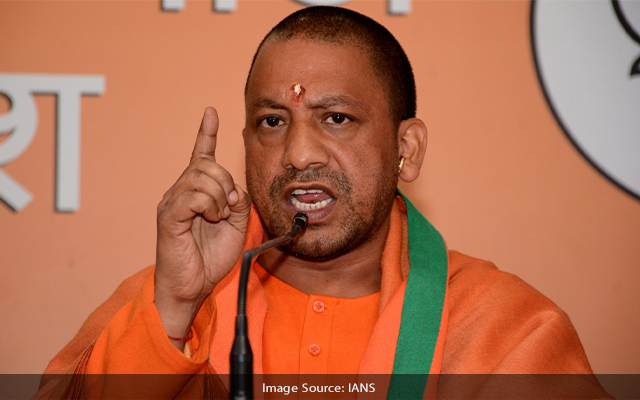 Siddhartha Nagar: A probe has been ordered into an incident in which school children were allegedly made to raise slogans, hailing Prime Minister Narendra Modi and Uttar Pradesh Chief Minister Yogi Adityanath, by their Principal and teachers on Republic Day.

A video of the event, held on Wednesday January 26 at a primary school in Sohratgarh Block of Siddhartha Nagar district, has gone viral.

In the video, students after singing the national anthem are seen raising slogans in the name of freedom fighters as well as of Prime Minister Narendra Modi and Chief Minister Yogi Adityanath on the directions of teachers, violating the model code of conduct currently in place in the State.

District Magistrate, Siddhartha Nagar, Deepak Meena, told reporters that he came to know about the video through social media.

“We have taken cognisance of the matter and directed the BSA (Basic Shiksha Adhikari) to investigate it. Action will be taken against whosoever is found guilty,” he said.

See also  UP cop booked for hiding his criminal history