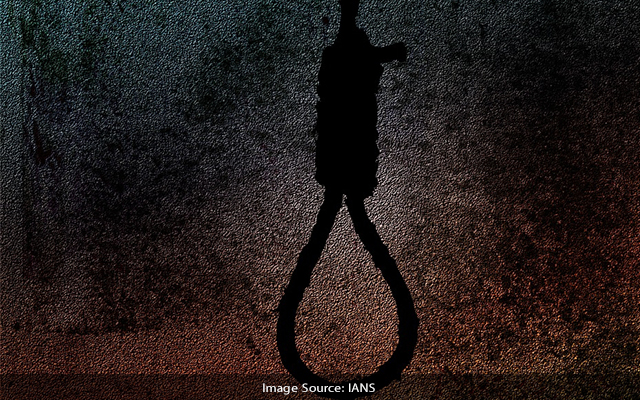 Bijnor: The body of a minor rape victim was found hanging from a tree in the sugarcane fields, near her house in Amroha District.

According to the police, the 17-year-old girl was allegedly raped by Monu Sharma, a resident of the same village, on September 25.

The deceased’s family alleged the accused threatened them with murder.

The girl’s family had filed a complaint immediately after the incident and police registered a case under the relevant sections of IPC and POCSO Act, but no arrest could be made as the accused was absconding.

Family members alleged that the police are yet to arrest Monu Sharma who is moving around freely.

They also alleged that he was intimidating and threatening the girl and her relatives after he raped her. He also forcing them to withdraw the rape case.

On Sunday, the girl’s body was found hanging from a tree in a sugarcane field merely 100 yards from the village.

A farmer spotted the body and informed the family.

Adampur station house officer (SHO) Sateesh Kumar Arya confirmed that the deceased was the rape victim and a case was registered against a man Monu Sharma last month. The accused is on the run, he said.

Family members of the deceased have alleged that their daughter was killed by Monu.

Police have registered a fresh case of murder against him and the body of the deceased has been sent for autopsy, the SHO said.

See also  UP Assembly polls: Political parties go all out to woo voters