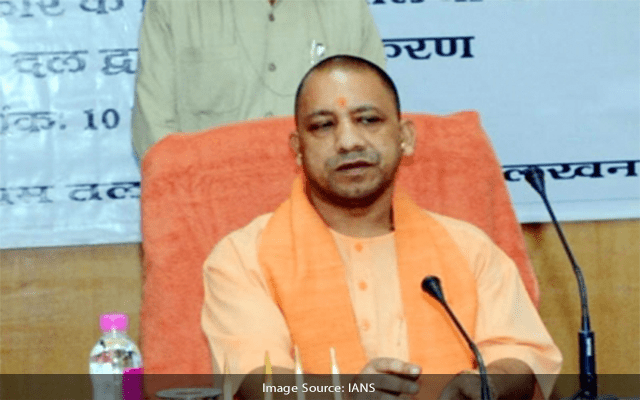 Lucknow: The Yogi Adityanath government has banned processions and any kind of protest against the Udaipur incident in the state.

Director General of Police (DGP) D.S. Chauhan said security has been stepped up across the state and action would be taken against anyone making provocative remarks.
The Yogi Adityanath government has banned processions and any kind of protest against the Udaipur incident in the state
Additional DG, law and order, Prashant Kumar, said that permission would be needed for any religious or political function on the issue.

Prashant Kumar said police are keeping vigil on social media posts from the headquarters as well as district level.

“We are in touch with the central and state agencies for sharing intelligence inputs and threats and key details are being exchanged,” he said.

Significantly, the Kanwar Yatras are scheduled to begin in mid-July and a senior official said that the situation would be reviewed before the event.

Aircraft operators to share info on int’l travellers with NCTC