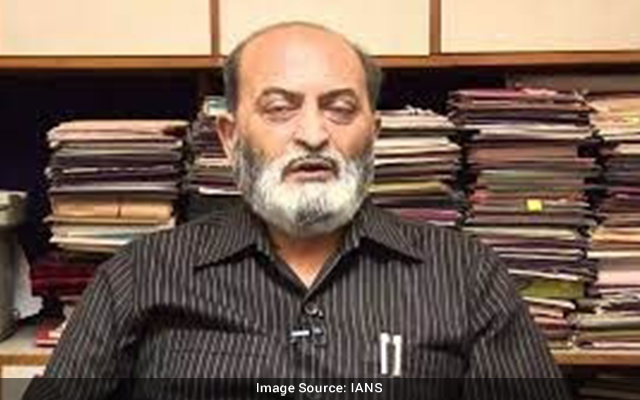 Jilani, 71, slipped and hit his head on the ground on Thursday evening in his office in Lucknow.

He fell unconscious and was rushed to city based Medanta hospital by his family. His condition is said to be critical.

His nephew Zia Jilani told reporters: “We admitted him to Medanta Hospital. Doctors have said he has suffered a brain haemorrhage and is in the ICU.”

“His treatment has started and doctors are saying that his condition is stable for now. They have said that there may be a need for an operation, but for now, he is stable. He is not fully conscious but is slipping in and out of consciousness,” Zia Jilani said.

The senior advocate is also convener of Babri Masjid Action Committee (BMAC) and has played a key role in the Ayodhya movement. He is an active voice on Muslim issues, involved member of the civil society, expert on Muslim Personal Law and the Indian Penal Code. He is also a senior member of AIMPLB’s legal cell.