Dubai: ‘Gulf Gaana Kogile’, a symbolic children’s singing competition as part of Sangeeta Sourabha – 2021 is being organised under the leadership of ‘Kannadigaru Gulf’ group in collaboration with GCC Kannada organisation.

Despite current pandemic and the restrictions on conducting on- stage programmes, Kannadigaru Dubai Sangha had putforth the opinion on conducting ‘Gulf Gaana Kogile’ on the occasion of Sangeetha Sourabha 2021. Several levels of meeting were held with the help of GCC Karnataka Sangha for the successful planning and implementation of the programme and a decision was made to conduct Junior and Senior level age categorised competition.

The decision of UAE, Oman, Bahrain, Kuwait and Qatar GCC countries’ participation in the programme and thus make it a successful one has been highly appreciated.

The programme being aired on Saturday and Sunday, began from September 11. The final level of competition will be held on the occasion of Karnataka Rajyotsava celebration on November 12 after conducting various levels of competitions. The winner at the finals will be awarded with ‘Gulf Gaana Kogile award’ along with a trophy and price money. Runner up and other awards will be distributed on the same day.

On the auspicious occasion of Ganesh Chaturthi on September 10, Kannadigaru Dubai Sangha with the permission from GCC countries inaugurated the programme symbolically.

Post the inauguration, children belonging to GCC sector were made to sing prayer song.

Actor, famed singer, writer, director and music composer Shree Nagendra Prasad was the Chief Guest of the programme. He put forth the importance of music among kids, inspired them and wished them the very best.

Chief guest and sponsor of the programme, Muhammad Musthafa, Managing Director of EMSQUARE and his wife Asma Musthafa were present at the programme. 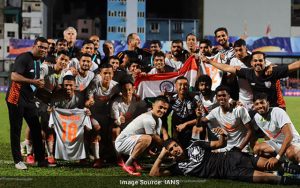 iQOO Z5x to come with a Dimensity 900 chipset 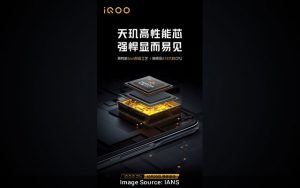 Telangana opposes move to transport Singareni coal to other states 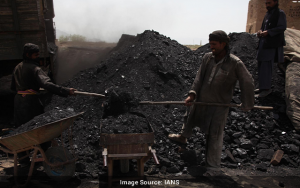 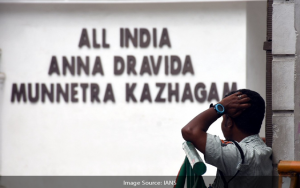