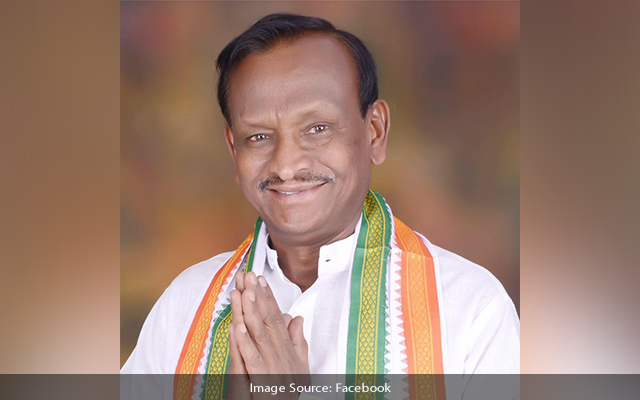 Belagavi: Public Enterprises Minister M. T. B. Nagaraj has informed the Legislative Council on Wednesday that at least 21 of the 60 state-run companies are incurring losses.

Transport, irrigation, electricity supply, and infrastructure companies are among the loss-making companies.

All four of the state’s road transportation firms, as well as two electricity distribution companies, have incurred losses. KNNL, KHDCL, KRDCL, KSTDC, KFDCL, and Shri Kanteerava Studio Limited are among the State-owned PSUs that are under loss.

According to sources, Nagaraj stated in his written reply to the Council that the concerned departments are taking a number of steps to help the loss-making PSUs revive. Some PSUs are still completing their audits, and the issue of loss does not apply to some of the firms that are entirely service-oriented.

In response to a question from Congress MLC Prakash K. Rathod, he said that the Karnataka Evaluation Authority evaluates such firms and that training programmes are organised to improve the efficiency of their employees. According to the Minister, these 60 public enterprises  has 1.94 lakh employees.

With an anticipated loss of Rs. 1,244 crore, Mysore Paper Mills (MPM) had to shut down its production operations in 2015. According to Industries Minister Murugesh Nirani, the government has concluded that the MPM, which began operations in 1936, cannot be revived and is in the process of handing over its operations to private operators on a contract basis. He also stated that forest areas covered by the MPM will not be sold to private companies.