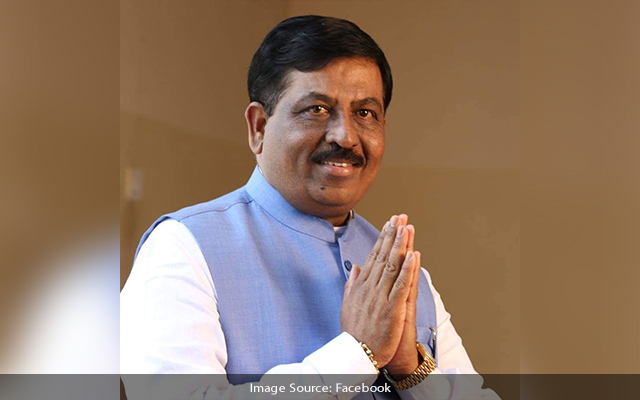 Addressing BJP functionaries in a meeting organised by party backward communities wing from Bagalkot and Vijayapura on Sunday at Bilagi (Nirani’s assembly constituency), the senior Minister said Nirani will soon become the Chief Minister amid thunderous applause from latter’s supporters.

Seeking to allay any misconceptions, Eshwarappa added that Chief Minister Basavaraj Bommai will not be removed and Nirani will become the Chief Minister when he gets a chance.