Dharwad: BJP leader, MP Prabhakar Kore is in the news for the wrong reasons. His statement about Trinamool Congress leader, West Bengal Chief Minister Mamata Banerjee and Bahujan Samaj Party chief Mayawati has now led to a controversy and Kore has received a lot of flak for the same.

His statements did not go down well with the people and many have accused him of criticising women leaders in bad taste. 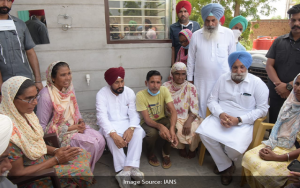 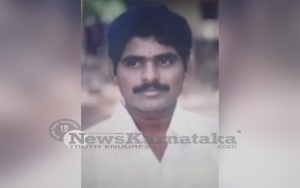