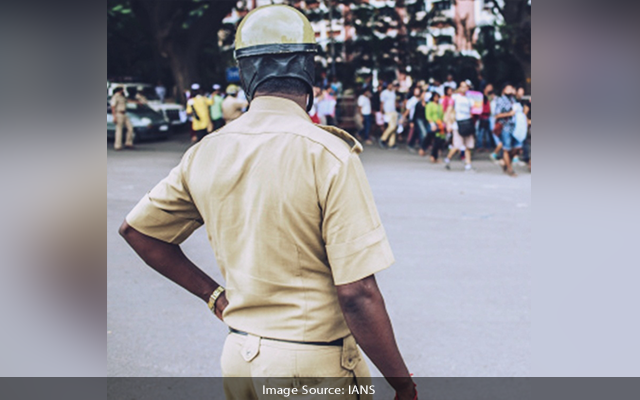 According to police, the aspirants had gathered at Kala Bhavan from all across the district to stage a protest.

The protesters delivered a memorandum to the district’s Additional Deputy Commissioner.

A number of protesters threw stones at a nearby bus, leaving it to be partially damaged, and they were not allowed to proceed to the Deputy Commissioner’s office, forcing police to use lathi-charge to disperse the crowd.

A few protesters have been arrested, while others have been dispersed, and the situation is currently under control, informed police.

Protests have also been reported in Gokak and other parts of the Belagavi District. Anjali Nimbalkar, a Congress MLA from Khanapur, took part in one of the protests.