Dharwad: Well-known novelist and poet NV Bhat, who served the Income Tax department as the commissioner, passed away on Sunday, December 29 evening. He was 88 years old and died at his residence in Dharwad.

A 1955 batch IRC officer, he pursued his masters from California University. Bhat retired in 1999 and settled in Dharwad.

Bhat also served as president of the Karnataka Sangha in New Delhi for two years. He set up several art-appreciation associations in Dharwad besides working for the cause of consumers. 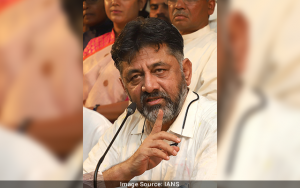 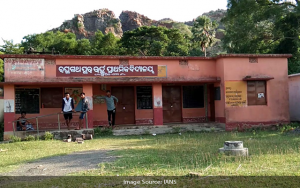 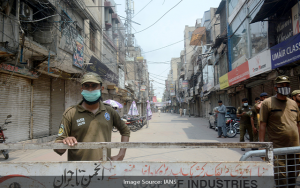