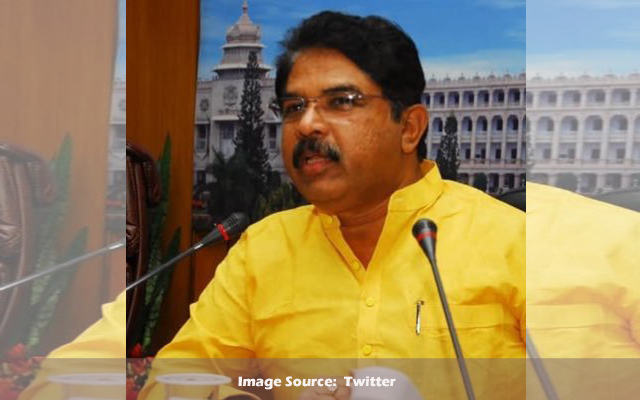 Bengaluru: Revenue Minister R. Ashoka on Friday April 8 hinted that the State Government is likely to continue the 10 per cent cut on property guidance values for a period of another three months.

Speaking to mediapersons here the Minister said he was considering it positively and will decide after consulting Chief Minister Basavaraj Bommai. As there has been good response to it from across the State with generation of Rs. 1,300 crore more revenue than the set target of Rs 12,000 crore we are mulling over the possibility,” he added.

Minister said as this also has been a demand from people across sections of the State, he is considering the demand in good faith.