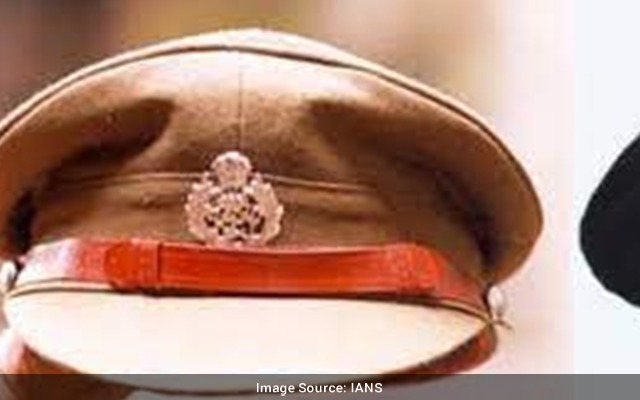 M. Kanagavalli has been appointed as the Controller, Examinations of the Karnataka Public Service Commission.