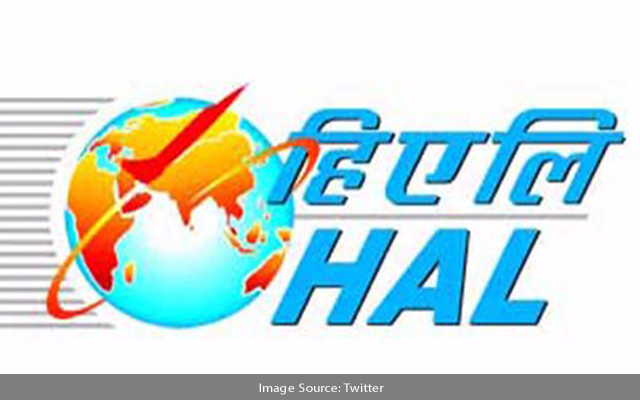 Bengaluru: According to sources, the Defence PSU DRDO’s Aeronautical Development Establishment (ADE) in Bengaluru has given Hindustan Aeronautics Limited (HAL) an order for the manufacturing and supply of the ABHYAS High-Speed Expendable Aerial Target (HEAT) System.

ABHYAS was successfully flight-tested for the first time in May 2019, and ADE-DRDO is undergoing further evaluation trials.

According to a statement from HAL, this order will mark the start of ABHYAS series production. HAL would be recognized as a Development-cum-Production Partner (DcPP) for the supply of the target system with a private firm following the successful completion of the initial order.

ADE, Bengaluru, designed and developed ABHYAS. The air vehicle is launched with the assistance of twin under-slung boosters, which give the necessary initial acceleration. It is powered by a gas turbine engine that allows it to fly for lengthy periods of time at subsonic speeds.

For navigation, the target aircraft has a Micro Electro Mechanical System-based Inertial Navigation System, as well as a Flight Control Computer for guidance and control. It has been programmed for fully autonomous flight.